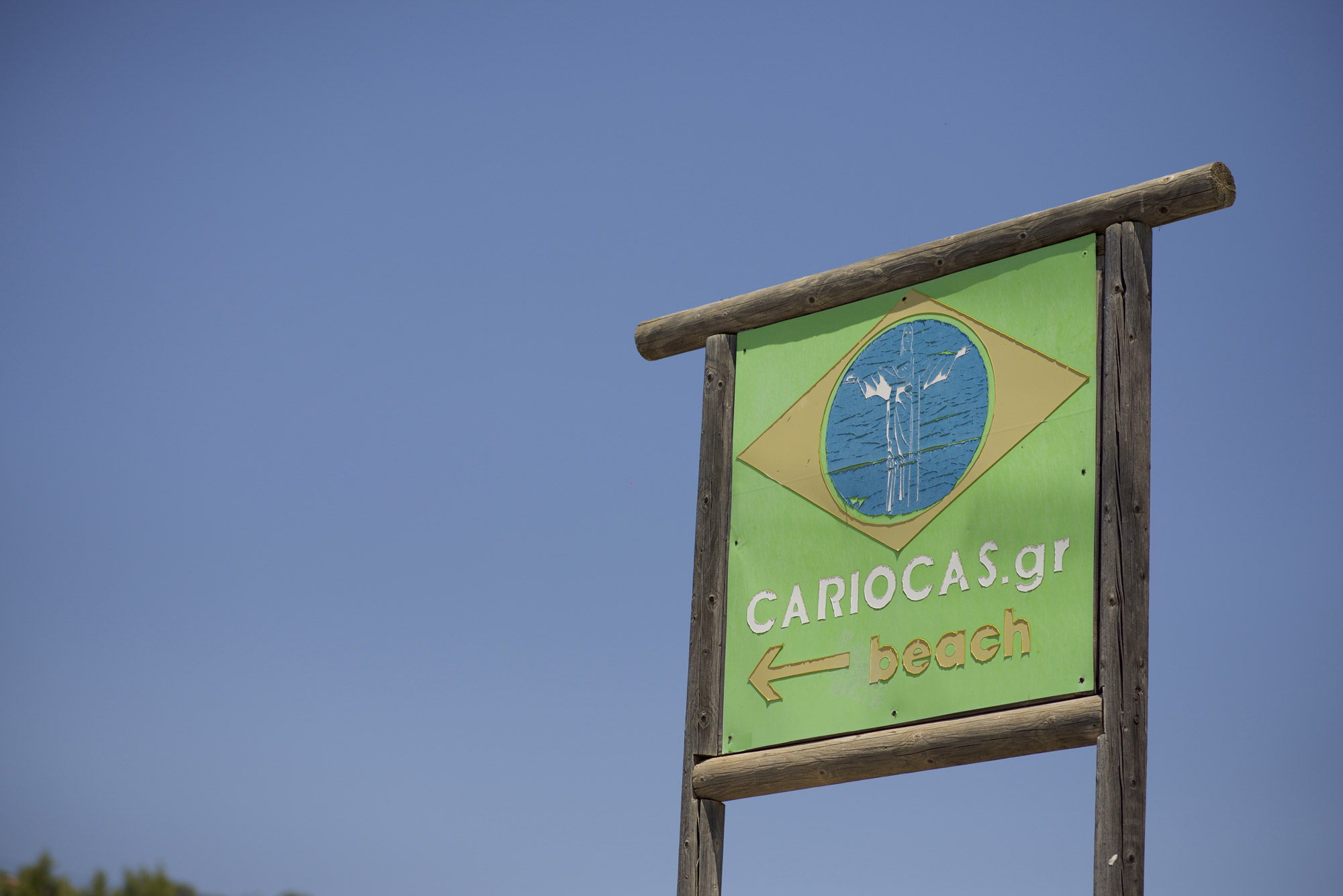 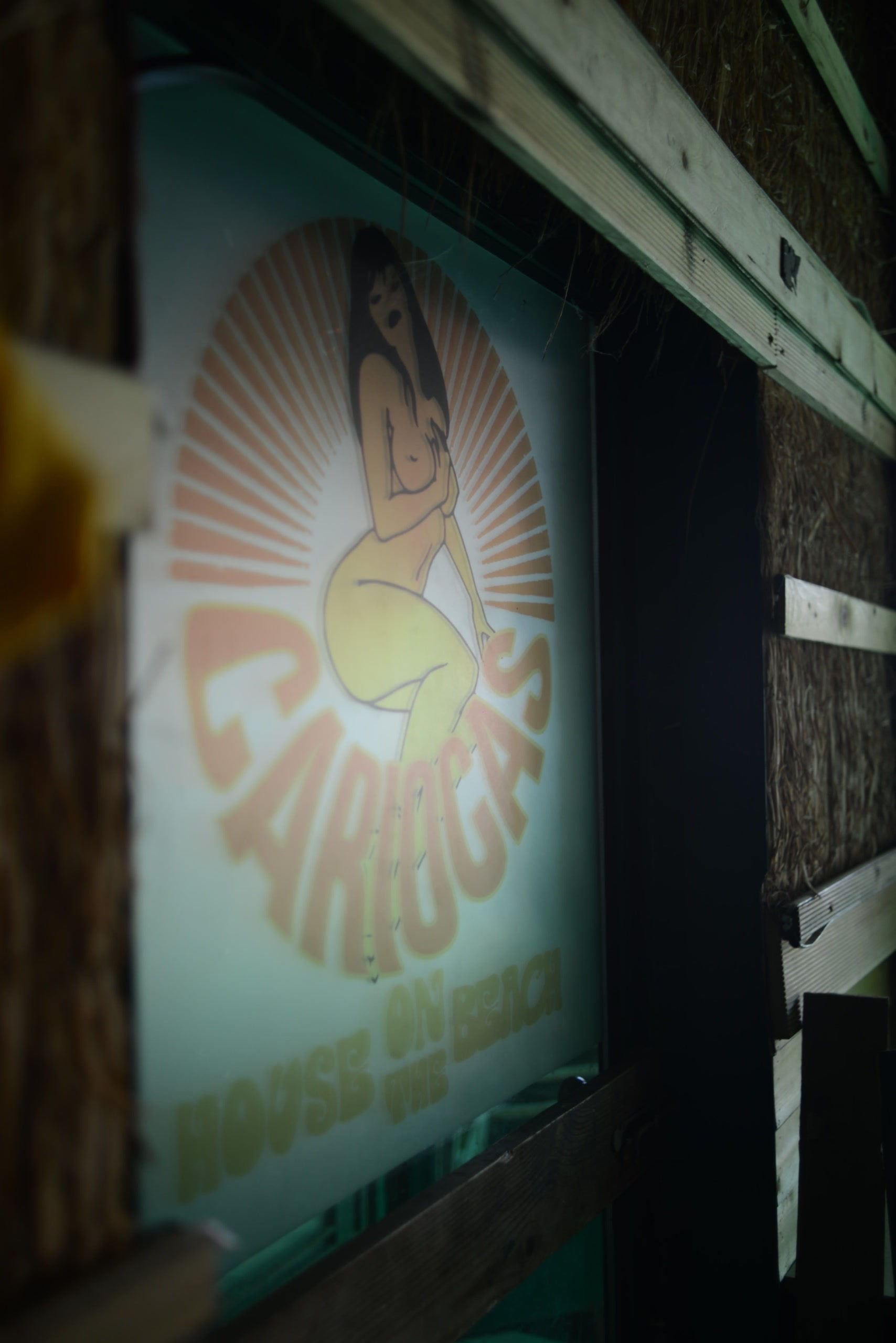 Cariocas. It's all about the family

There is more to the family owned business, than the 20 years that counts already. The family has a well proven record of running restaurant and club businesses for more than 40 years. Papaeleftheriou family’s 1st generation were immigrants to the USA were they became know as “the Papas”.

Second generation Yorgos Papaeletheriou aka Papageorge, continues the legacy by creating restaurants and night clubs in Athens, Greece since the early 80s. His two sons Panos aka DJ Panu and Petros aka Sunshine Pedro, are with him since the day one. In 1998 they created Cariocas.

Inspired from their travelling in Rio, Brazil, the genuine love for the beach life, the latin American culture, sports and football in particular, the family discovered Schinos Bay almost accidentally, in the early 90s and fell in love with the place instantly. They first built a country house, and before hardly anyone noticed, their beach bar became a reality. 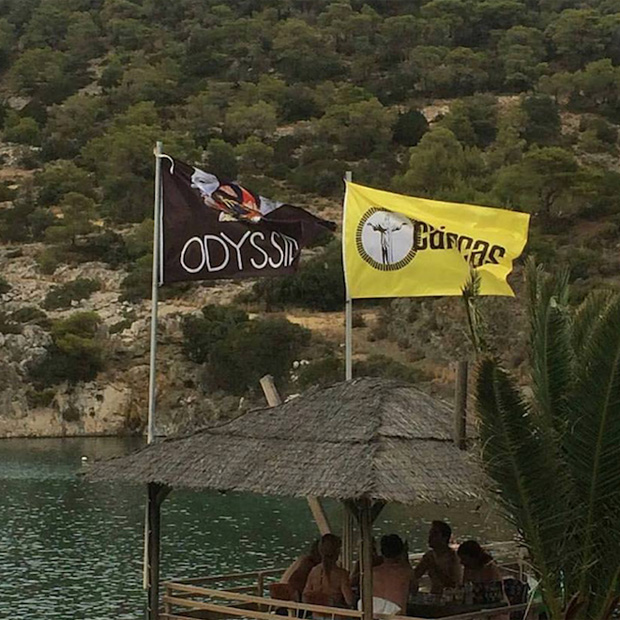 A brand with a story to tell.

Being supported from their friends and family, the Papas’ decision to name their bar after Cariocas, the local name of the Rio de Janeiro citizens, was an easy one. It took only a few minutes after a brainstorm meeting with the staff a few weeks prior to the first year of operation.

The Brazilian’s flag slogan 'Ordem e Progresso' is the best known motto of Positivism. It is mentioned in a quote of philosopher Auguste Comte: "L'amour et l'ordre pour principle pour base; pour le progrès but" ("Love as a principle and order as the basis; progress the goal”).

A Brazilian flag waves up high at the Cariocas ever since. Petros, the youngest son of the family is the one who really got himself into the dancefloor culture and the disco house music throughput the years. While growing up, the legendary House on The Beach parties he started back in the days, grew up along with him as well. Today, the Odyssian flag waves side by side with the Cariocas. 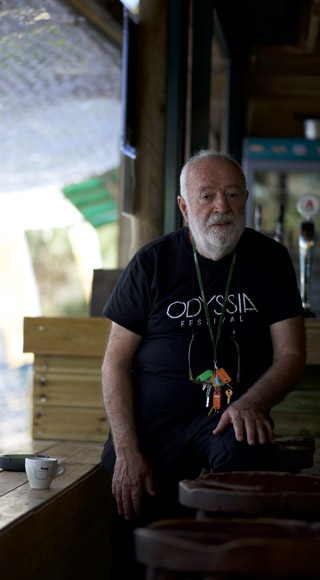 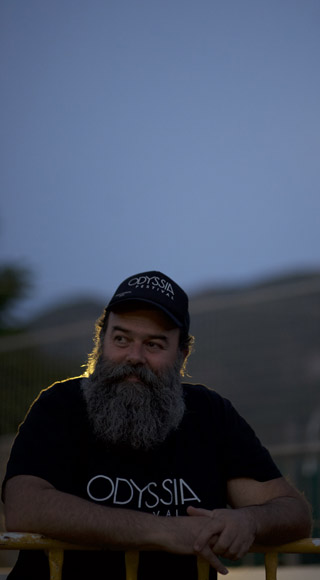 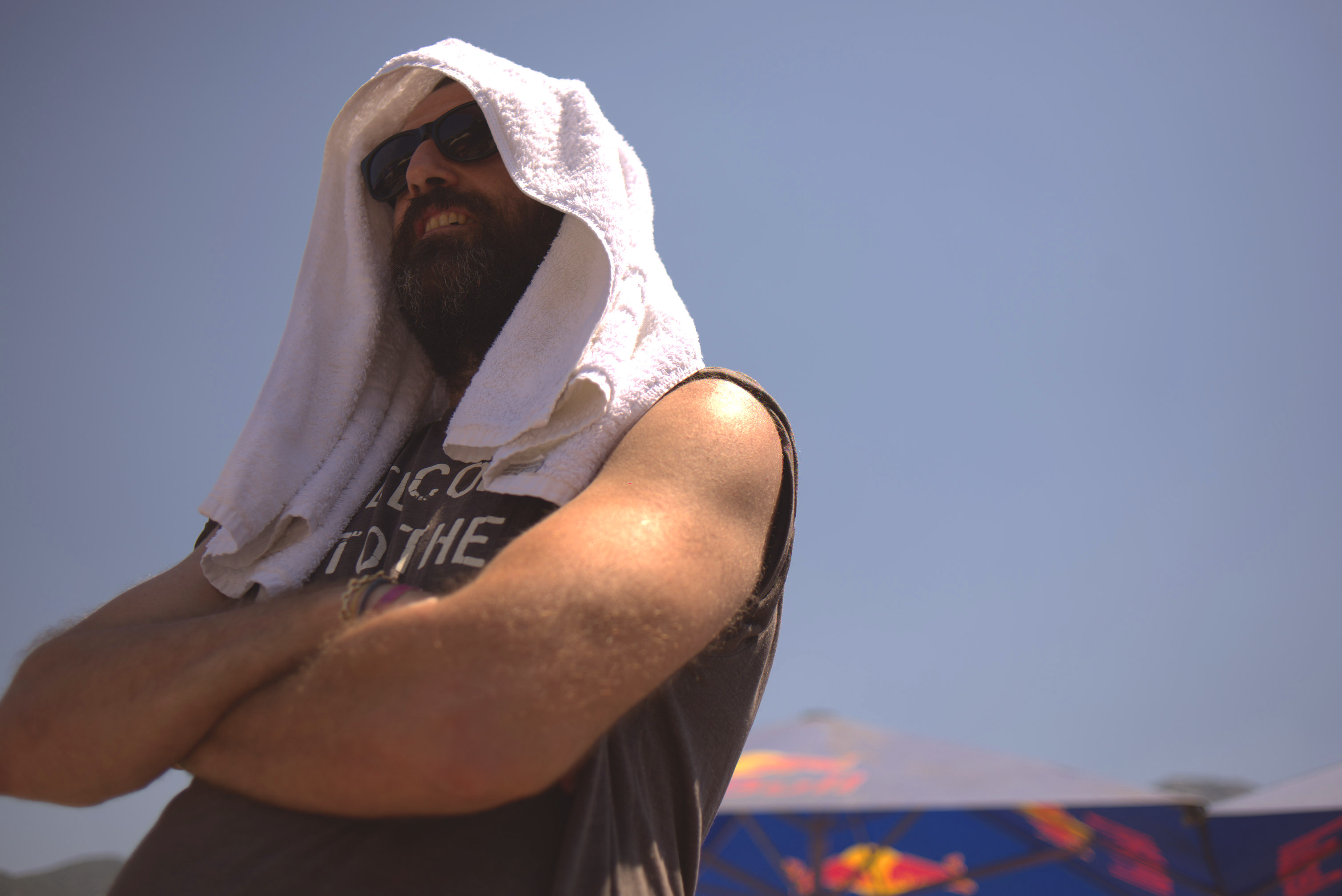