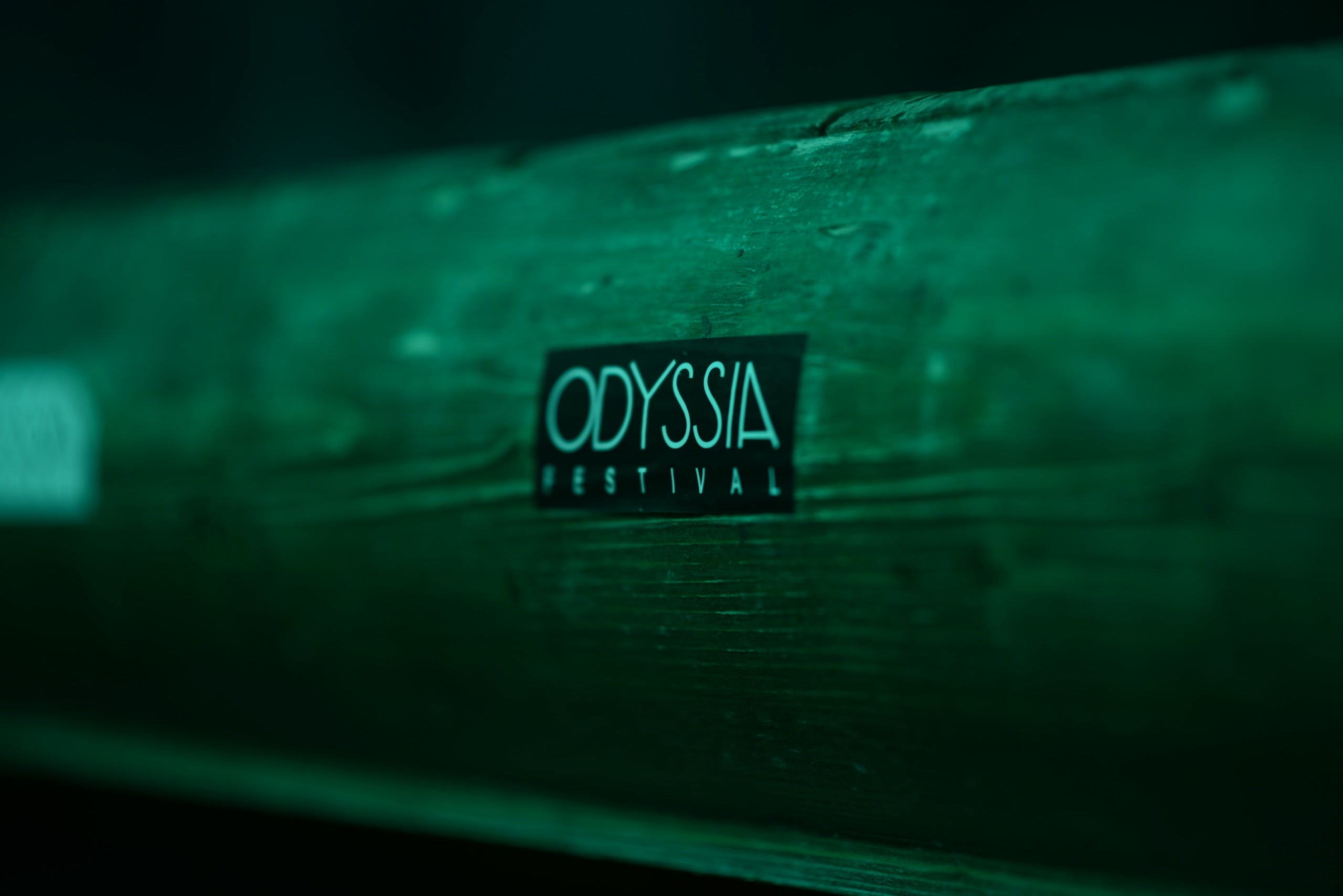 The beginning - Call of the Sirens

After a long journey that started back in 1998, it was 2016 that Cariocas family founded Odyssia Festival a hybrid mix of Afrika Burn and Coachella with the likes of DJ Harvey, Detroit Swindle, Jeremy Underground, Gilles Peterson, Body And Soul and Mike Huckaby to name a few.

Along with a variety of art performances, installations, and all different kinds of spiritual experiences that one can explore while participating, Cariocas has hosted the festival’s first four editions, leading the Odyssians to destinations beyond their imagination and beyond time. 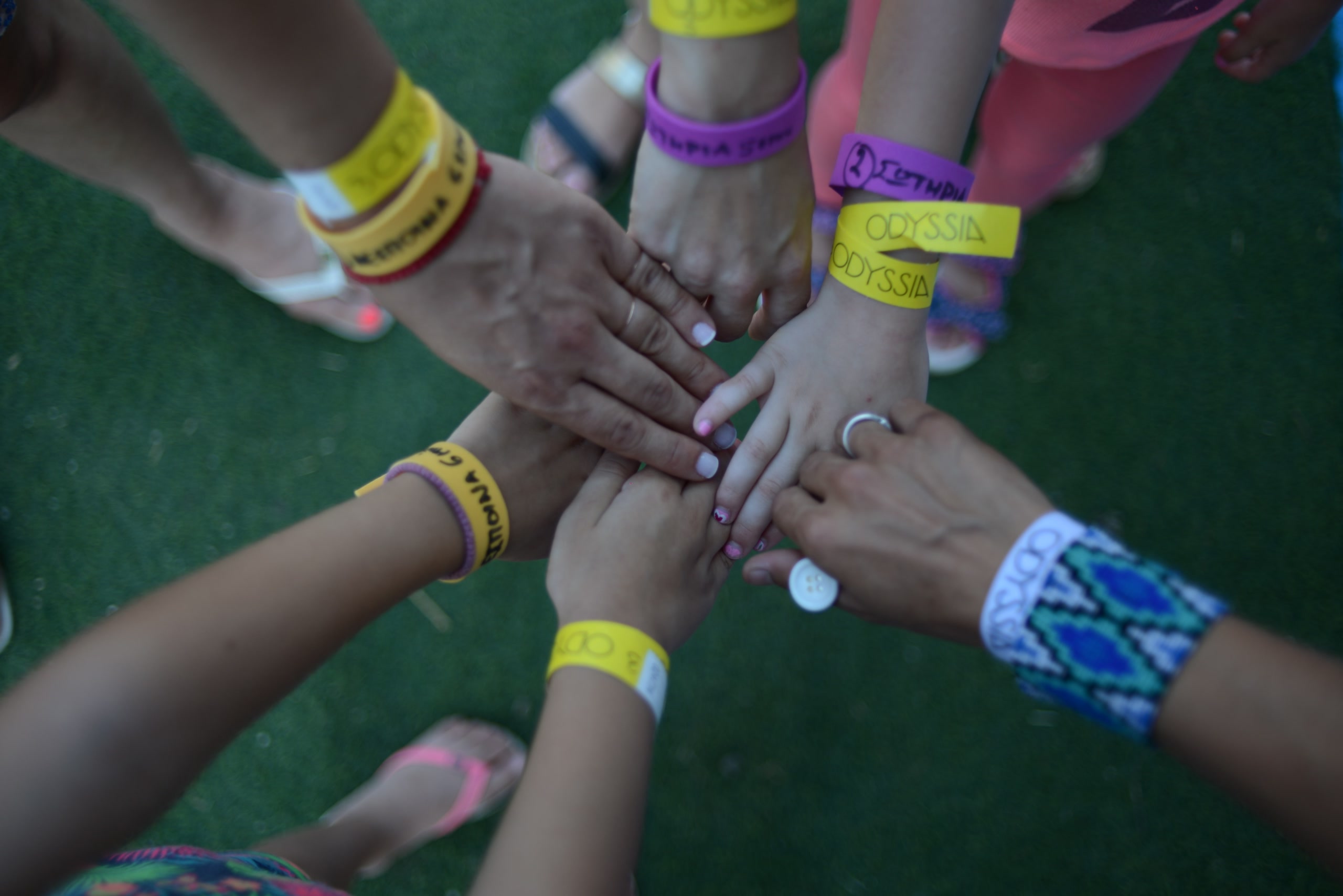 Odyssia Festival had its second edition in July 2017.

The theme of collage became a form of inspiration and a challenge for creation across different forms of art connecting design, writing, diy craftmanship, art performances and music . 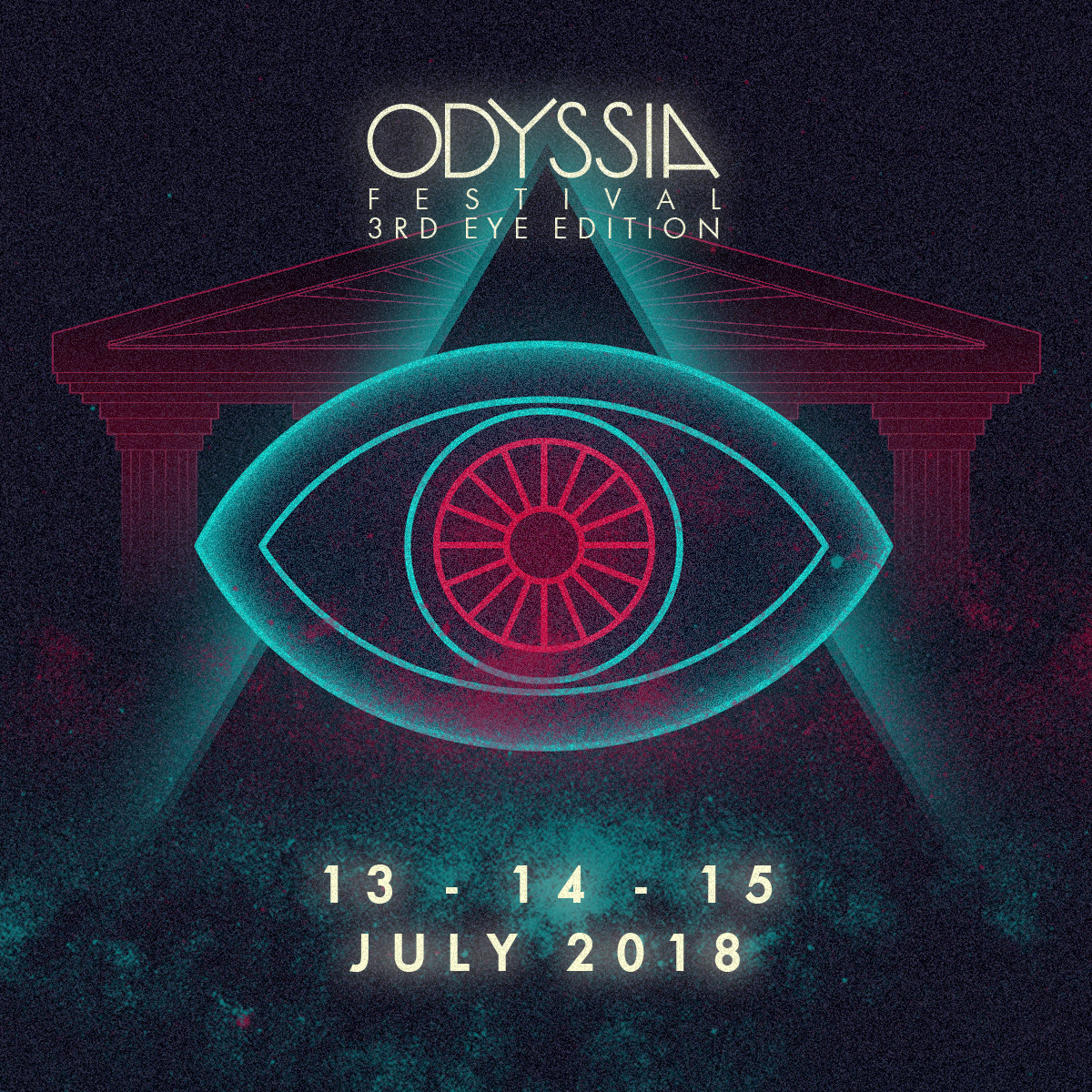 The 3rd Eye Edition inspired us and enlightened the deeper paths of our souls, while the Odyssian journey continued with a new adventure.

The "3D EYE" invited us to experience a journey to empathize empowerment, encourage insight and highlight intuition as a reflexive tool for managing the originals of life-style instincts. Odyssians headed to the discovery of the roads that lead to the awakening of the Spirit of the Species.

The main vehicle was once again the highest immaterial form of art, music, and accompanying vehicles, the visual arts and alternative forms of entertainment, the actions take place in a wonderful natural environment, in the picturesque seaside fishing village located in the bay of Schinos, under the imposing Geranian mountains overlooking the Alkyon Islands.

Through three separate musical-themed days organized to be experienced by the visitor as part of a complete 3-day trip, the festival explored the origin of electronic dance music culture and travels from its deep roots lost in the African deserts, to the most contemporary space cosmic sounds expressing the ecology of the Universe, with the help and guidance of some of the most prolific and popular music producers, Djs and selectors of the international as well as the wider Greek music scene.

4 to the floor edition

Honored and blessed to share the iconic Cariocas DJ Booth and vibrate its stunning Soundsystem with 2 LEGENDS: Timmy Regisford and Carl Craig.

The fourth edition was dedicated to the pure electronic dance music with the legends Timmy Regisford and Carl Craig's exclusive live performances with the magnificent views of the surrounding Gerania mountains and sunsets behind the Alcyonides islands in the Corinthian Bay and Schinos Bay breathing within.

Space Odyssey marked the collaboration of two iconic venues of the Athenian dance culture, Cariocas Beach Bar and Steam as it featured the legendary pioneer of Detroit Techno Carl Craig’s giving an amazing 5hour performance full that surprised even the man himself.

Shelter, the renowned house music club located in NYC had its own stage hosted for first time at a festival. The founder, and resident of Shelter for almost 3 decades, “maestro” Timmy Regisford celebrated the occasion with an exclusive 12hour marathon set.

Odyssia spaceship lights are back on and getting ready for the Journey. 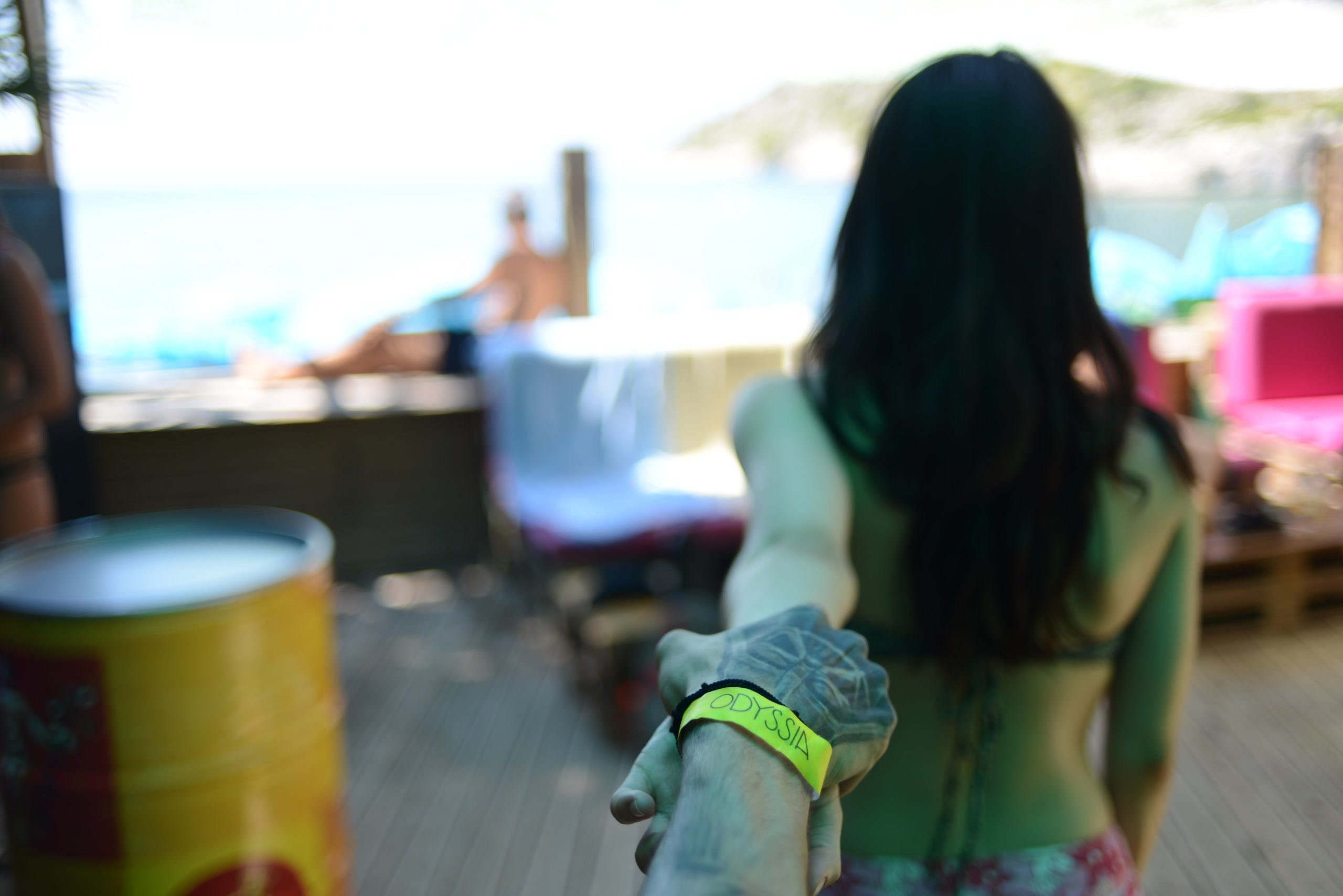 Odyssia festival is an ongoing adventure. We constantly seek for the place and the people to co-operate with. Anywhere in the world there is an inspiring location that could attract music lovers, future thinkers, people driven by the power of unconditional love, those who believe they have the power to cause a positive change to our world, is a place that could host the next Odyssian event or even the whole festival. More about Odyssia Festival here. You are kindly promoted to check the festival’s insights at the festival's official link